Someone recently wrote to me:

Many aspects of the Buddha’s original teachings resonate with me. I currently work in social services, and find that my ego often gets too caught up in my interactions with people. I also have generalized anxiety disorder, and think that meditation might help me with both these things. However, the highest priorities in my life are fighting for environmental and social justice.

My concern is that, despite its noble intentions, Buddhism has never taken hold as a popular movement for real social and political change. I just couldn’t be comfortable participating in a sangha that doesn’t explicitly share my concern for social justice. Also, I took a college course called “Buddhist Cosmology” where I learned about the great diversity of different forms of Buddhism. Since then, I’ve been uncomfortable with any statement about what, in fact, constitutes Buddhism, since there is clearly no unity of Buddhist practice in Asia. Are there any Buddhist communities moving toward critical awareness, the “checking” of race and class privilege, and cultivating meditation as a means to more effectively change the “system”?

If the Buddha were alive today, I’m certain he would not belong to any of these religions. He was a renegade, highly critical of the religions of his own time and of the social order they justified. He never intended to found a religion, and was critical of philosophical and cosmological systems based on religious beliefs. He encouraged open-minded, empirical investigation, saying “come and see for yourself.”

Buddhism first came to the West as transplants of all these exotic “Buddhisms,” but Buddhism has a way of taking on a new form whenever it encounters a new culture. Some of the most unique characteristics of Western culture are the sciences, including psychology and the social sciences, and the notion of political democracy. And never before has Buddhism experienced a rebirth into a global culture, or in a world in such a high state of crisis as ours is today. Finally, Buddhism has never before entered a culture with such a high level of literacy and critical thinking, nor has there ever been such ready access to information of so many different kinds. As might be expected, something very interesting is happening with Buddhism in the West.

Westerners are comparing and contrasting these different Buddhisms and asking, “What kind of wisdom is hidden in all these different religions that it has managed to last so long and spread so far?” One uniquely Western development is a movement toward rediscovering the original, pre-religious teachings of the man called the Buddha – a search for a “naturalized” Buddhist wisdom, stripped of its “supernatural” religious accretions. Another is a socially and environmentally conscious, politically engaged Buddhism that seeks to make a real difference in the world.

I can understand the concerns you feel when looking only at the traditional forms of Buddhism, or their yuppie New Age off-shoots. But should you look at some of the newer modifications, like Roshi Joan Halifax’s Upaya Zen, or Thich Nhat Hanh’s Socially Engaged Buddhism, I think you might be pleasantly surprised.

Then, should you take the time and trouble to look into the wonderful and interesting things emerging with the evolution of a truly “Western” Buddhism, I think you might start to feel right at home. I highly recommend reading David Loy’s, “Money, Sex, War, Karma” or Ken Jones’s “The New Social Face of Buddhism”. Or go to Dharmatreasure.org and listen to the weekend teaching retreats on “When the Buddhadharma Came to the West” and “What the Buddha Thought,” or the series of Thursday evening talks called the “Dharma Treasure Curriculum.”

We are proud and honored to host Ajahn Buddhisaro as the resident yogi in September. 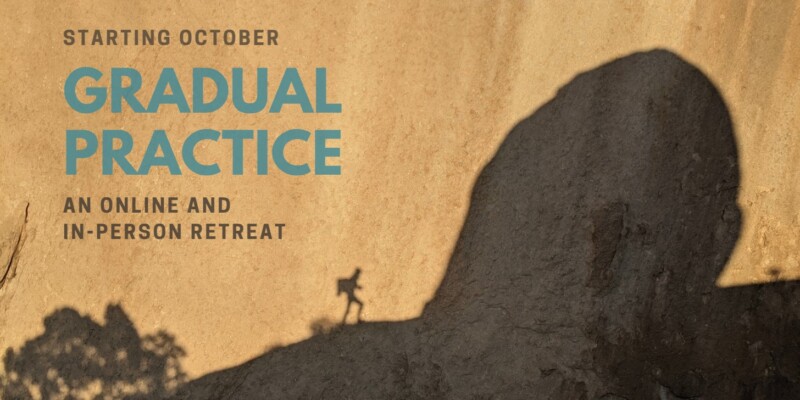 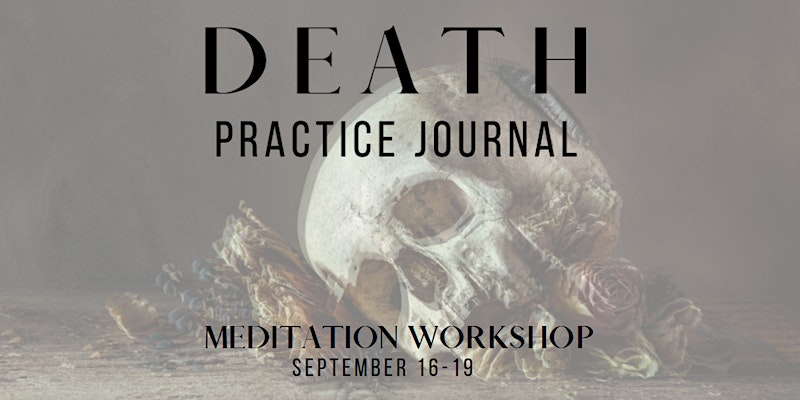 A weekend residential workshop on thoughtful + creative engagement with mortality. 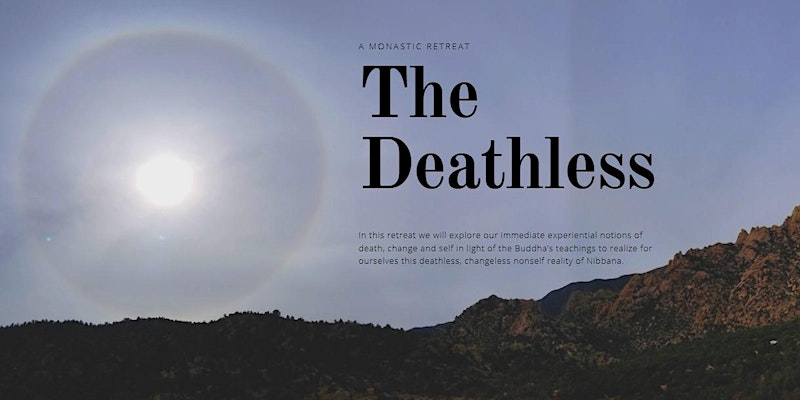 In this retreat we will explore our immediate experiential notions of death, change and self. 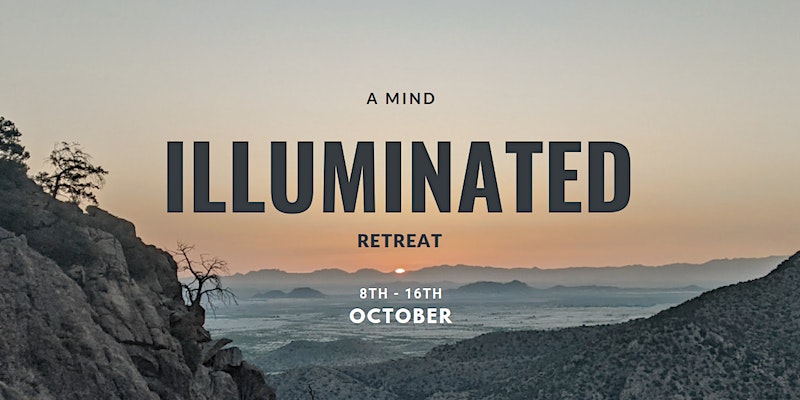