In a recent letter from a friend, the following question was asked:
“You once said that the world is perfect. I wonder what you mean by that. We live in a world where beings are feeding on each other with lots of sorrow and pain. How could that be perfect?”

Yes, I did say something like that. Not as an empirical statement that all things are perfect (although it might be said that in an ultimate sense, that’s true), but rather as a helpful attitude, a useful way of thinking about things. Adopting this attitude allows us to embrace the reality in which we find ourselves. Rejecting it  is painful, futile, and only impairs our ability to function effectively.

We continually overestimate our limited capacity to accurately judge whether something is good or bad, despite all the times we’ve been wrong in the past. We like to think we can clearly discern the way things should be, better not only than those who disagree with us, but better even than reality itself.

In doing so, we grant ourselves a God-like omniscience that we can’t really justify. So then, when things aren’t the way we think they should be, we set ourselves in opposition to what is.

The problem is, we don’t have the God-like omnipotence to go along with the omniscience we’ve granted ourselves. So then we just get frustrated and suffer as a result. So why be attached to an assumption that we somehow know best how everything should be?

The way things are – at this moment – is a result of the past. That past can’t be changed. Think about how much time and energy gets wasted in grief and misery, anger, resentment, or guilt about things that can’t be changed. Think about how many of the problems in the world are only made worse by clinging to old hurts and old hatreds. Things are never all bad, but it’s easy to focus on what you don’t like and disregard the rest.

Assuming everything is as it should be gives you a whole new lens through which to view any situation. Freed from the burdens of judgment and resistance, you can turn your powers of discernment to thinking about how things might be better in the future, and what you can do to help make it so.

Rather than resenting the past, learn from it. Then search for opportunities to move forward and make change for the better. Accepting things as they are in the moment not only makes more sense, it gives you a fresh, clean place to start for making positive changes.

What was once the future will eventually become the new present. When it does, apply the same attitude. Maybe you didn’t succeed at what you attempted to do. Or maybe you succeeded, but unforeseen consequences took events in an unfortunate direction. If you assume what happened was somehow for the best, even though it doesn’t appear that way to you, that will allow you to more easily accept what is and move on. Besides, you can’t change it anyway! Rather than being attached to outcomes, learn from the past, and do your best in the present to create a better future.

Cultivating this attitude can be quite helpful for learning equanimity!

However, let me throw in one caveat: Taking “everything is perfect” too literally can lead to apathy and indifference rather than equanimity, and tolerance of injustice rather than compassion and motivation to take action. Please don’t let this happen. Part of what makes it “perfect” is the opportunity to make it better. And thanks for the opportunity to clarify what I mean by a “perfect world”. 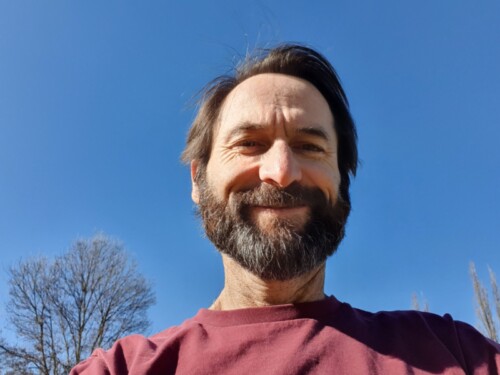 Tom describes himself as a support to anyone realizing ‘the inherent fragility of what is constructed by the mind’.
Read more about Tom

Things you can help us with 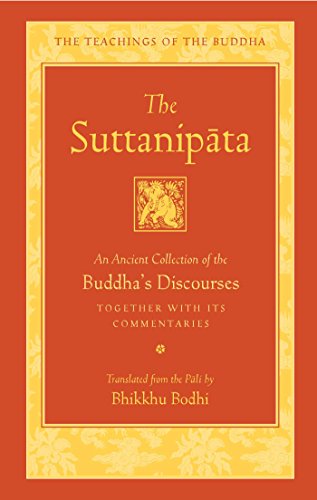 Among other things, we would love it if someone could help us with a hard copy of the Suttas translated by Bhikku Bodhi! 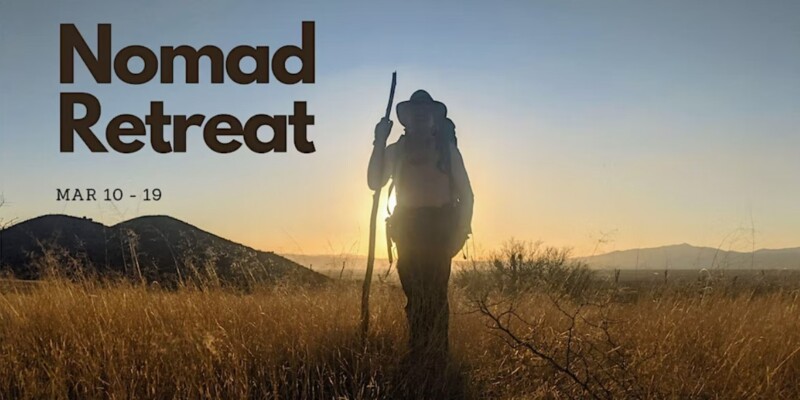 This retreat is designed to reconnect people to the primal activity of moving through a landscape with a group of fellow travelers.